There are very few brands that redefine luxury, and Mercedes is the leader when it comes to the car industry, and that is not our opinion. According to reported figures, Mercedes has managed to retain its top spot as the best-selling luxury automaker in the industry, ahead of its competitors such as BMW, Lexus, and even Audi.

Compared to its sales in November, Mercedes was able to report an increase of 0.6%, having sold over 31K vehicles which does not include commercial vans being sold by the company. BMW followed closely, and although its sales grew by around 1%, it reported a sales volume of 28,330 vehicles in the month of November.

Other car manufacturers were not very far behind however some of them did experience a dip in their sales. For example, in the case of Lexus, the sales figure was 26,440, having fallen around 2.5%, and Audi was 11% below its prior months sales figure as the company was able to sell only 17,082 units.

Performance for the Year

The yearly figures are a bit different and show a different performance trend which may have an impact on the way these auto companies will be revamping their strategies as we enter 2019. For example, while Mercedes may have shown us a rising trend in sales for the month of November, on a yearly basis the company has actually witnessed a dip in its sales by around 6% compared to the same period in the prior year, having sold around 284K units.

Mercedes still sold more than its competitors, however they were not able to improve their sales. In the case of BMW, sales were around 277K, having risen 1.9% compared to the previous year. Even Audi saw its annual sales rise compared to the same 11 month period in the previous year, with sales having crossed the 200K mark. Lexus witnessed a dip in sales of 2.6%, having sold around 263K units.

Just a cursory look at these figures should tell anyone that the luxury sector in the auto industry has clearly not seen growth. On a year-on-year basis, the US has experienced a decline in the demand for luxury vehicles, having sold over 1.8 million units in these past 11 months which is a decline of around 0.3% in overall sales. If we just talk about November alone, then the overall sales figure has actually improved by 1.1% and reached over 181K. 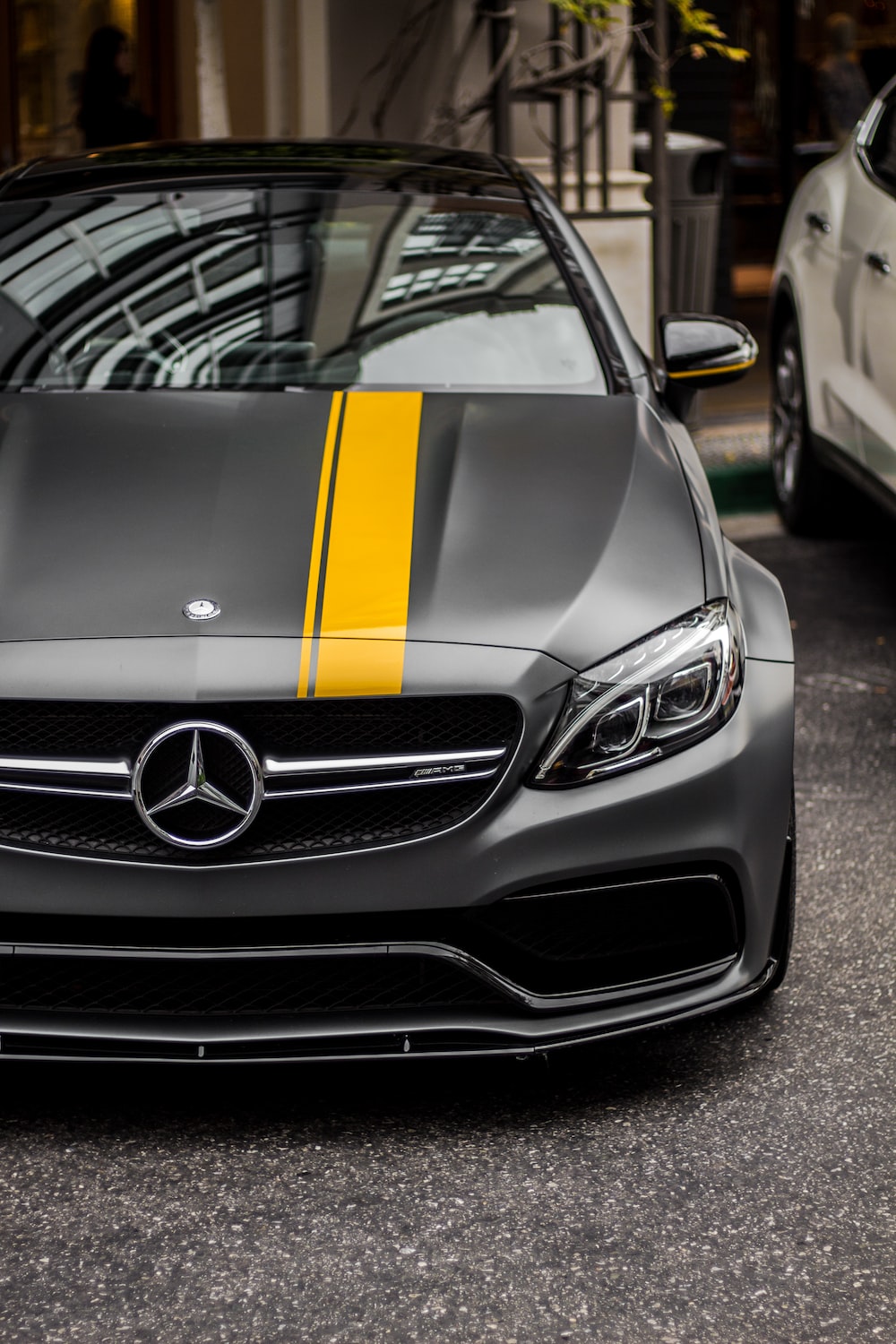 Mercedes still sold more than its competitors, however they were not able to improve their sales

What Does the Future Hold?

Analysts are predicting that the month of December should be a strong one for the luxury sector as automakers become a bit more aggressive to meet targets and close deals before the year closes. It would be interesting to see which company is able to do the best, however there is a slight chance that the underdogs like Audi and Lexus may take away the reigns from the market leaders BMW and Mercedes in this month due to aggressive push in the market.

Since the luxury sector is pushing for increased sales in 2019 with the introduction of new SUVs which they are hoping would be more attractive to customers, we are predicting that luxury sales would witness an increase in overall sales. However, it is still to premature to make an estimate of the kind of growth we will witness in the coming year. 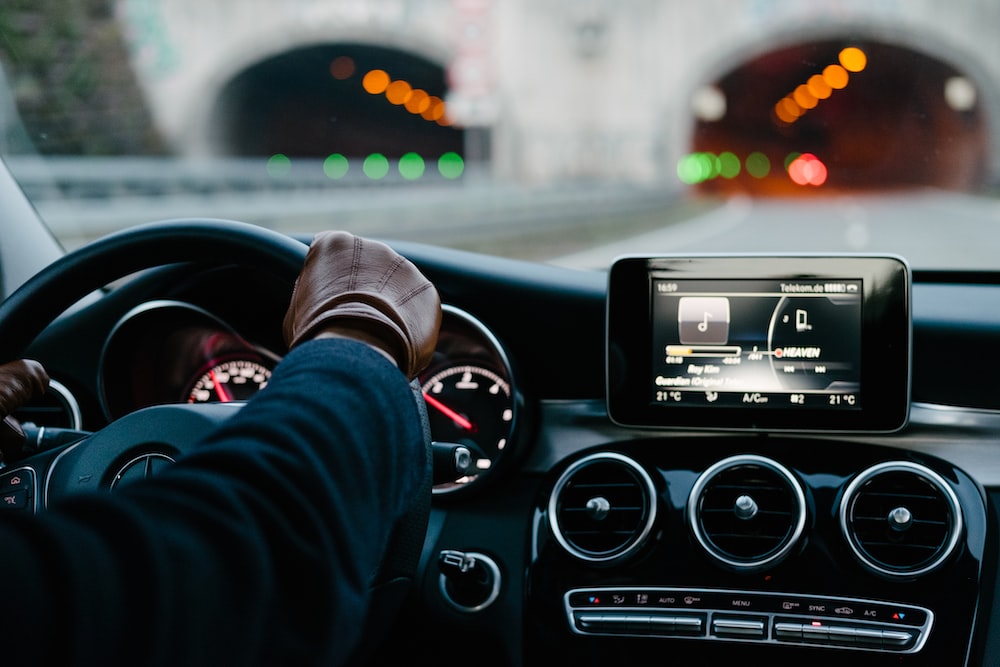 Mercedes Not Holding Back

Even though it is the market leader, Mercedes is still not holding back when it comes to sales. According to the CEO of the company based in USA, Dietmar Exler, the company is expecting a very high turnover even in these final weeks of 2018. The GLC, the C-class, and the E-class have found particular appeal among customers in the month of November, with the GLC taking the lead.

However, we understand why the company is still being so aggressive with its campaigns. Its biggest competitor, the BMW, is not too far behind, and in fact has seen a rise in its sales figure consecutively every month since the past 13 months.