Extravagant gifts are common in Hollywood, and diamonds or expensive clothing items do not hold much value in the industry anymore.

Some celebrities buy expensive cars because they are passionate about them while others purchase them just to build up their collection. Also, we know of some celebrities who use this as a means of earning extra cash by selling rare cars to various investors around the globe.

Whether they do it out of appreciation or just to show off their wealth, the tradition is still prevalent and is unlikely to stop when there are celebrities like Floyd Mayweather who gifted expensive cars to almost everyone just because he can. However, he is not the only one, as the list below shows a number of celebrities who were gifted amazingly lavish cars. 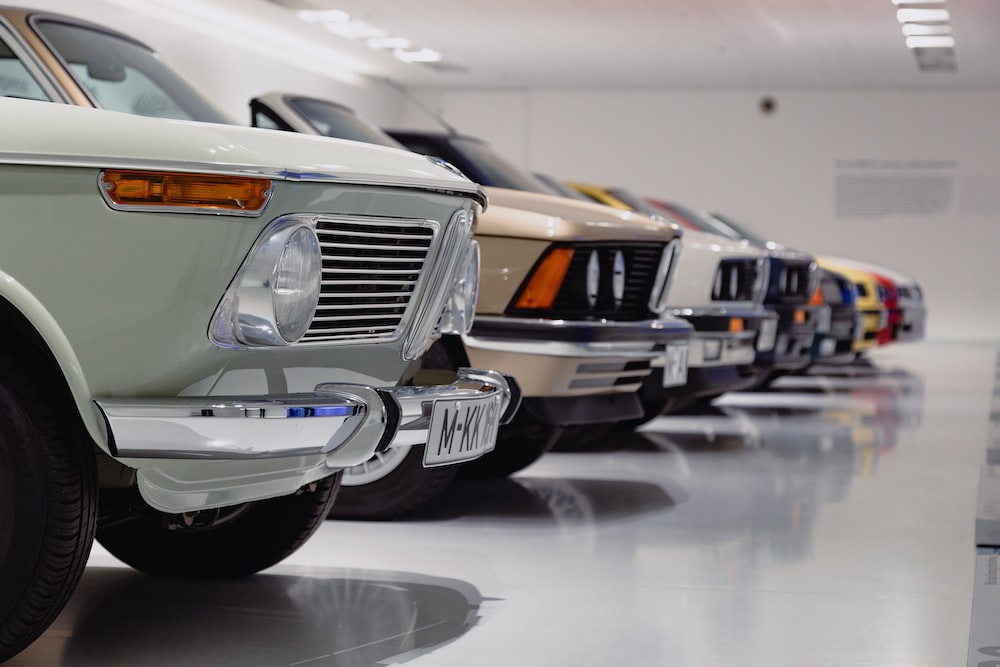 Some celebrities buy expensive cars because they are passionate about them while others purchase them just to build up their collection.

Athletes really know what they are doing when it comes to cars. Even their spouses are not behind in their knowledge about cars. Vanessa, the wife of the one and only Kobe Bryant, gifted a 1963 Chevrolet Impala to her star athlete of a husband as a Christmas present.

West Coast Customs customized the beautiful car in the color scheme of LA Lakers team, and we can’t deny the fact that it looks absolutely stunning. However, this muscular classic was auctioned off soon afterward. 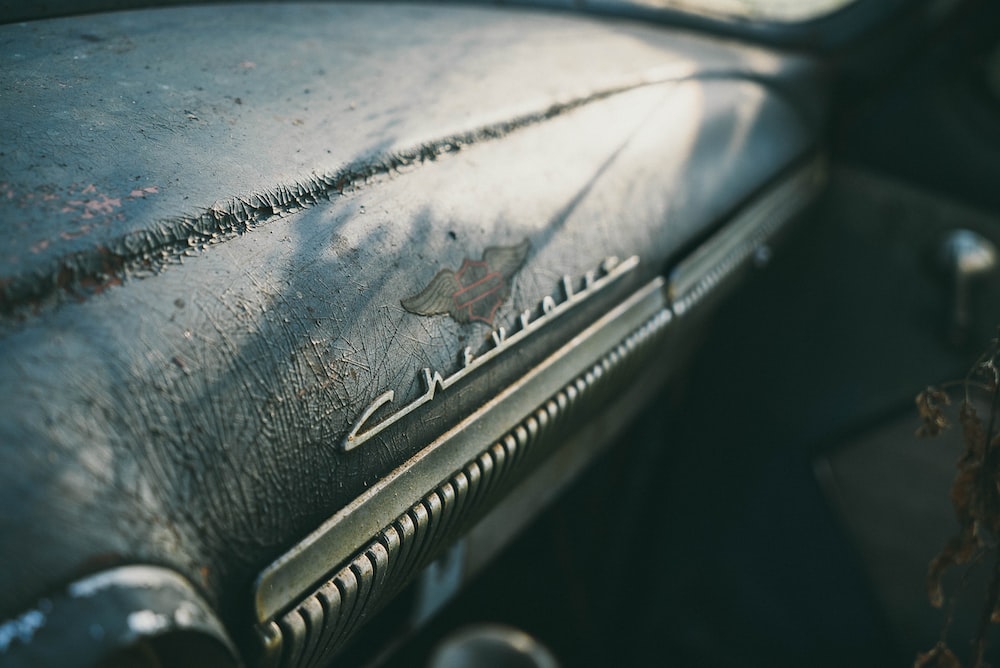 Vanessa, the wife of the one and only Kobe Bryant, gifted a 1963 Chevrolet Impala to her star athlete of a husband as a Christmas present.

The rapper and actor Bow Wow could not contain his excitement when his fiancée surprised him with a BMW i8. This car is definitely the one to make a statement with its edgy style and muscular built.

George Lopez, the famous comedian, is not only known for his amazing comedic timing but also his refined taste in cars.

He was gifted a Range Rover by his good friends at the Platinum Group, who are known for gifting their favorite celebrities with stunning vehicles. This donned-in-black beauty definitely matches with George’s refined taste for the finer things in life.

The Campagna T-Rex 14R is a car which leaves everyone speechless regardless of their interest in cars. This futuristic sports car was gifted to the pop music sensation Justin Bieber by none other than Rob Dyrek, the famous skateboarder, as a token of appreciation for their friendship. 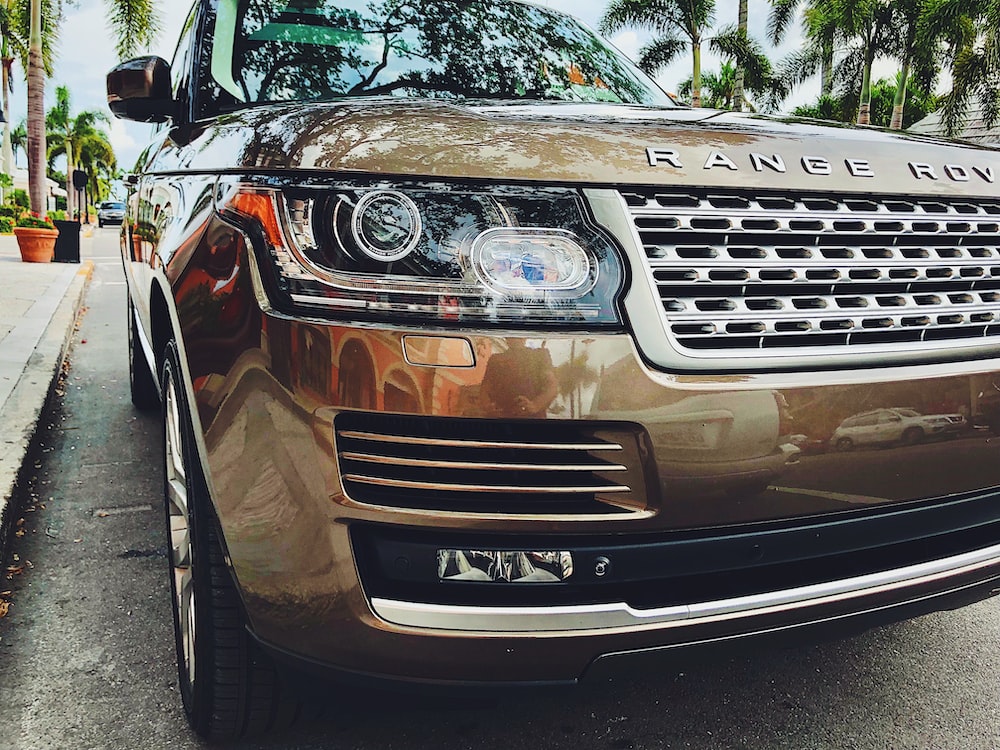 George Lopez, the famous comedian, is not only known for his amazing comedic timing but also his refined taste in cars.

Johnny Depp, who is without a doubt one of the most versatile actors in Hollywood, was gifted a unique car to match his unique personality. Bruce Robinson, director of The Rum Diary, gifted the magnolias actor with a 1959 Corvette as a thank you gift for making a film that was so close to his heart a successful reality.

When you are friends with Robert Downey Jr., you can expect a vintage luxury car like the 1967 Chevrolet Camaro as a gift in your mail. Basically, Iron Man got the car customized and gifted it to Captain America during the time they were busy filming Avengers 3.

The famous rapper Quavo became an owner of a brand new Lamborghini Aventador. He showed off his new ride on his Instagram which earned a lot of attention. It is not entirely sure as to who gifted him the car but, since he tagged his management team, it is easy to assume that it was his agency.

There is no doubt that a lot of love is in the air which Iggy Azalea and Nick Young are breathing these days. The famous musician gifted her beau, who plays for the LA Lakers, a 1962 model of Chevy Impala as a Christmas gift, and without a doubt it had to be the best Christmas present that Young has ever received on Christmas.