Warren Buffett Has a Very Profitable Investment Strategy For You

Warren Buffett is the CEO and Chairman of Berkshire Hathaway. He is known for his remarkable investments in the stock market and is also recognized among the most prosperous investors around the globe.

Buffet seems to have developed certain rules for investment over the years after learning from his diverse experiences. He has always been very vocally opinionated about the market trends.

For example, one time he was asked about whether he likes the market when it is bearish or bullish, to which he replied that he generally carries no opinions about market trends, mostly because news about the market might be devastating and may interfere with the good opinions that one has about the market.

According to Buffet, if one has any idea about the industry which is going strong and is also attractive enough to make an investment, then it would be foolish at one’s end if he or she does not invest in its stock. Simply put, it would be unwise to give up potential profits for speculative profits which are not known yet.

Warren Buffett is now the third richest person in the world.

Buffet made his first investment when he was only 11 years of age, back in 1942. It was a time when the Second World War had rocked the whole world. Buffett only purchased three shares and was not even sure about the profit that he would possibly be earning with them if any.

During this time, most investors around the world were only considering the events of the war, political affairs, atomic weapons, and the president’s actions in their analysis. From an economics perspective, inflation was on its peak at that time and making an investment in stocks did not look very appealing.

However, regardless of all these events, Buffett still went ahead and invested in stocks as he believed that value addition was not dependent only upon economic circumstances: there were many other factors involved.

Particularly, and as a lesson, if one is thinking about making long-term investments, then one needs to think differently about stock prices. Since market mechanisms have a different kind of impact on different shares, it then depends very much upon how much value a company will bring to its stock price. 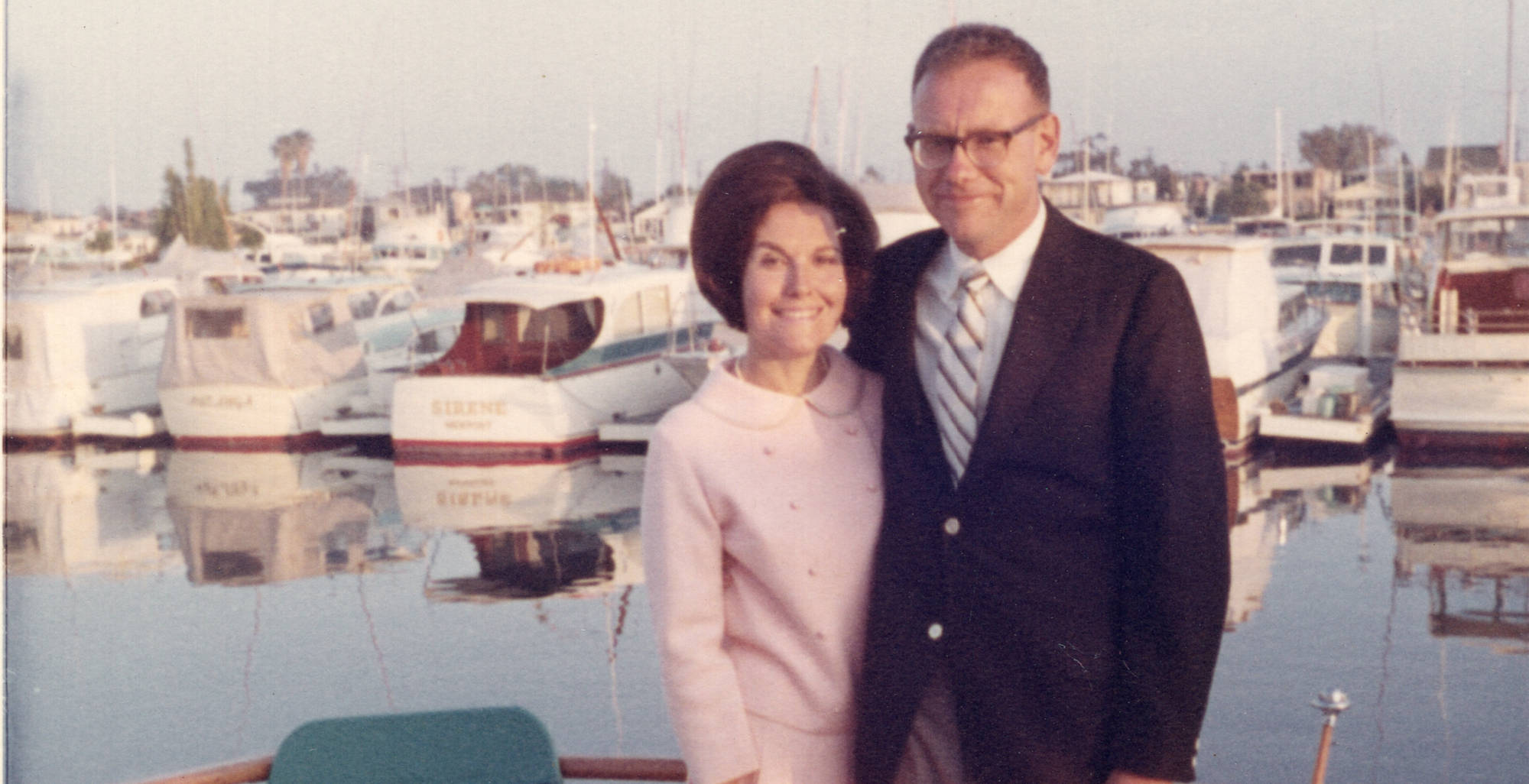 Having started at an early age, Buffett has continuously impressed the world with his acumen when it comes to making highly lucrative investments.

Since then, Buffett has maintained the belief that a long-term investment strategy has worked out in his favor. And if you are to follow the same principle, then you should invest in a stock and wait for some time, as all the profits accruing on that stock are the result of a company’s performance which takes time to translate into an increase in stock price. Buffett followed the same strategy during the global economic crises which caused devastation in the financial markets around the world in 2008.

Despite unstable political conditions and the volatile nature of the stock market, Buffett is still a successful investor because of his long-term investment strategy, one which does not follow the rules of bullish or bearish market trends.

Buffett also believes that, when you invest in any stock, you actually invest in the long-term prospects of the economy of the country where the stock company is located. For the market, being bullish or bearish is only a trend which reflects a particular time period.

The real gain is hidden in long-term investments, which is why Buffett has always advised others to look for and invest in companies which have shown stable performance in their business; companies which are successful in running their operations successfully even in periods of economic crises in their country. 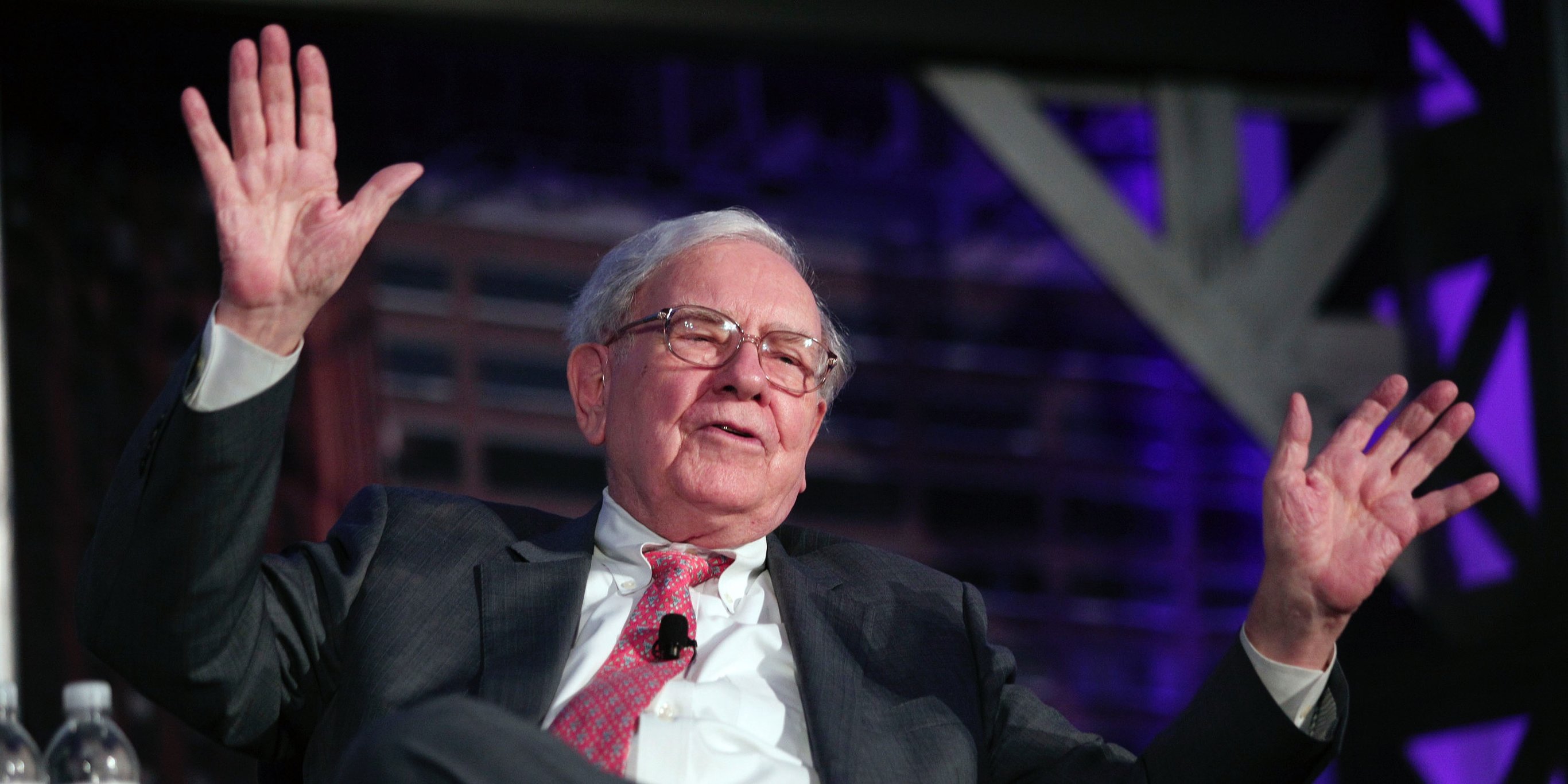 There is no doubt that Warren Buffett is now considered a guru by young investors, and for sure his advice holds a lot of weight.

The Best Time to Invest

The best time to make an investment in such companies is when their stock prices are lower than usual. Regardless of economic conditions, as a rule, stable companies are able to overcome macroeconomic dips in the long term. Hence, it is better to keep investing in such companies over time to develop a pool of investments which offers you a stable return.

If you are not a professional investor and hence have little idea about companies which are good for making an investment, then Buffet recommends that you should invest in index funds as they do not carry a high risk. However, investment in index funds should also be made from a long-term perspective.